Here’s an awesome one that’s one of the last books I bought at a store in the weeks before lockdown: 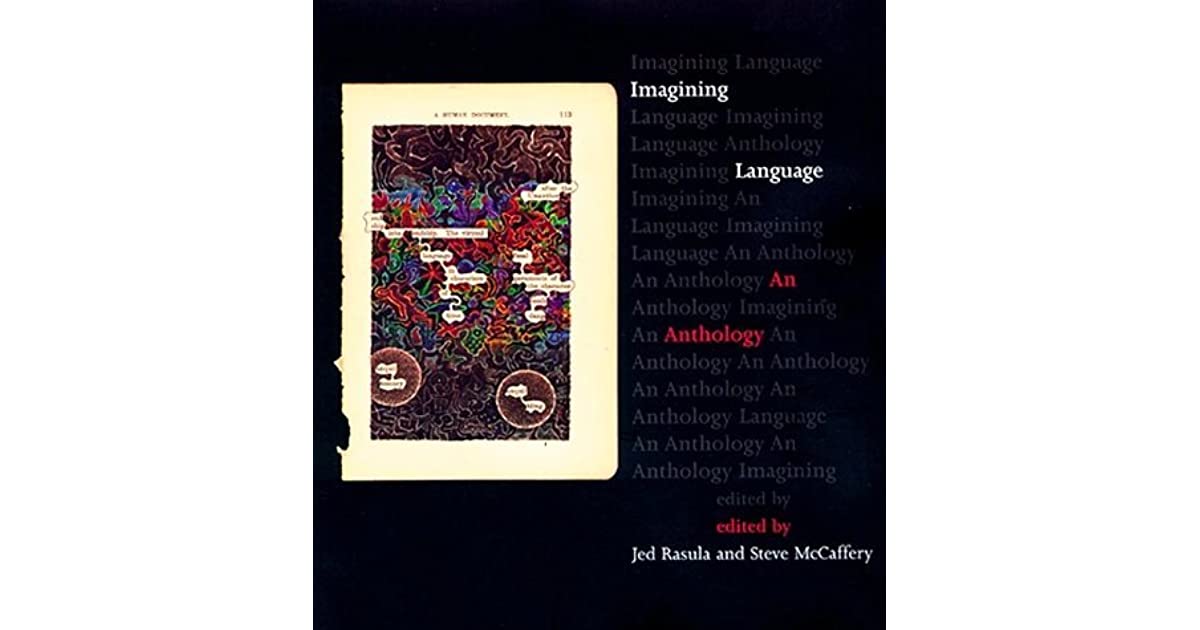 When works such as "Finnegans Wake" and "Tender Buttons" were first introduced, they went so far beyond prevailing linguistic standards t...

When works such as “Finnegans Wake” and “Tender Buttons” were first introduced, they went so far beyond prevailing linguistic standards that they were widely considered "unreadable, " if not scandalous. Jed Rasula and Steve McCaffery take these and other examples of twentieth-century avant-garde writing as the starting point for a collection of writings that demonstrates a continuum of creative conjecture on language from antiquity to the present. The result is more laboratory than inventory. The anthology, which spans three millennia, generally bypasses chronology in order to illuminate unexpected congruities between seemingly discordant materials. Thus the juxtaposition of Marcel Duchamp and Jonathan Swift, of Victor Hugo and Easter Island “rongo rongo.”

This was a special find; not only is it like 100% aligned with my interests in experimental writing / language, it’s out of print and copies online start at like $90…I got it for $50 at my favorite neighborhood bookstore and tweeted the following, which captures my stance on “why spend so much on one book” haha: 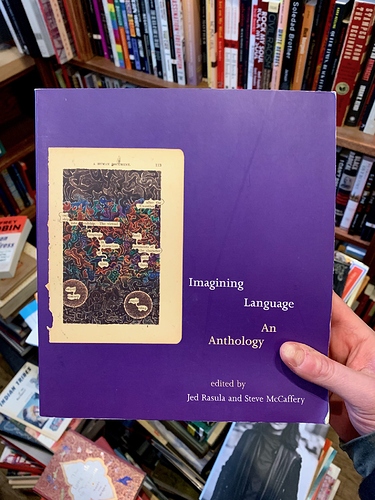 Hard to find much about it online, so here’s the table of contents to get a taste of what I mean! — 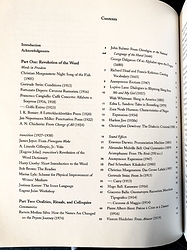 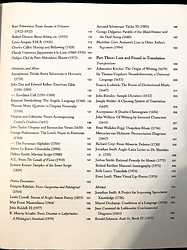 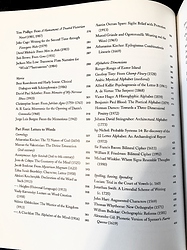 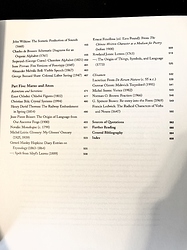 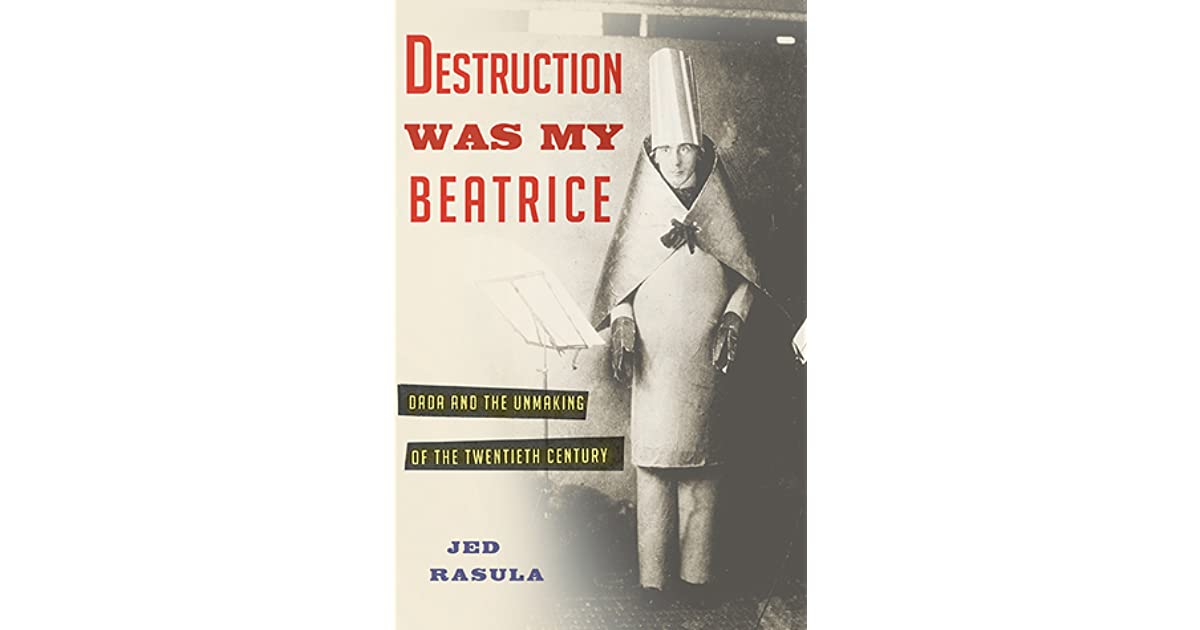 Destruction Was My Beatrice

In 1916, as World War I raged around them, a group of bohemians gathered at a small cabaret in Zurich, Switzerland. After decorating the ...

Looks like it’s all about the origins of Dada, early modernist art history…fascinating and highly influential!

Although the venue where Dada was born closed after only four months and its acolytes scattered, the idea of Dada quickly spread to New York, where it influenced artists like Marcel Duchamp and Man Ray; to Berlin, where it inspired painters George Grosz and Hannah Höch; and to Paris, where it dethroned previous avant-garde movements like Fauvism and Cubism while inspiring early Surrealists like André Breton, Louis Aragon, and Paul Éluard. The long tail of Dadaism, Rasula shows, can be traced even further, to artists as diverse as William S. Burroughs, Robert Rauschenberg, Marshall McLuhan, the Beatles, Monty Python, David Byrne, and Jean-Michel Basquiat, all of whom—along with untold others—owe a debt to the bizarre wartime escapades of the Dada vanguard.