This Library Takes an Indigenous Approach to Categorizing Books 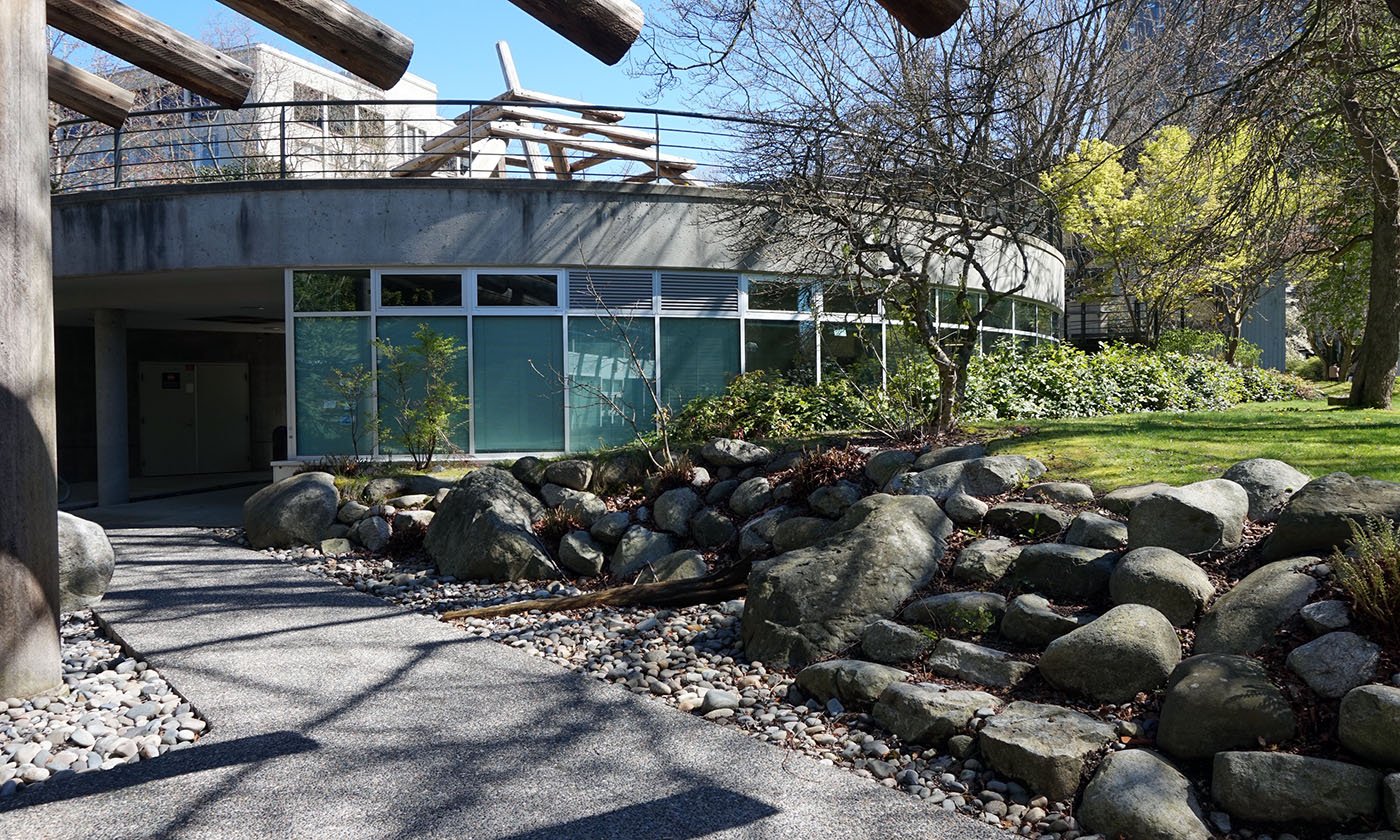 For more than a century, the Dewey Decimal Classification system has dictated the way libraries organize their collections. And the way they organize and sort information says a lot about what kind of information is prioritized—and what’s left out.

Books on Indigenous communities often get looped into the history section. As a result, information on Native peoples literally gets left in the past.

X̱wi7x̱wa Library (pronounced whei-wha) at the University of British Columbia in Vancouver, Canada, is working to change that. The library aims to counter Western, colonial bias and better reflect the knowledge of Indigenous peoples. By offering an alternative to the widely used Dewey Decimal and Library of Congress classification systems, this library aims to take steps toward decolonizing the way information is sorted, cataloged, and shared.

A couple of the specific ways this approach differs from the more typical ones:

The system incorporates Indigenous perspectives when categorizing books. One of the most important ways it does this, said acting head librarian at X̱wi7x̱wa Adolfo Tarango, is by using subject headings that reflect a tribe’s preferred name.

Rather than shelving books alphabetically, X̱wi7x̱wa organizes their collection by geographic location. Books on coastal nations are grouped in one section, while information on northern nations are in another.

This is also a great point, more broadly, about the sorts of cultural and historical biases that run so deep as to exert a huge influence on fundamental things like how we generate and organize knowledge:

Ultimately, library systems support “historical institutions and Western educations and contemporary state governments,” at least to some extent, said Lawson. That’s because the publication industry, classification systems like the DDC and Library of Congress, and libraries themselves are all ultimately rooted in colonial ways of generating knowledge, she said.

What other biases, power imbalances, or blind spots might we identify, both in the systems of knowledge surrounding us (e.g. the strong English-language bias of the internet comes to mind), and how we approach our own personal libraries?

Wow, this classification system seems like a no brainer when put like this. One of those things that shouldn’t be innovative…but in this world, it is.

I’ve always found the separation of genre fiction interesting. Mysteries, sci-fi, fantasy, romance, etc is grouped apart from “Literature” which gets to be the default. To be honest I kind of like it when I’m browsing books (sometimes I know I want to read a fantasy so it’s convenient to have them all pre grouped for me) but it also has the effect of somehow making the genre fiction seem not as good somehow, as if it’s not worthy to share the same shelf. Especially weird since the boundaries between genres are usually so fuzzy.

(I guess I’m not sure how the DDS categorizes literature in general, or if it’s a more useful construct for nonfiction…)

I’ve given this some thought as I started working on my literary timeline – this idea started with wanting an easy way to visualize how old the oldest books were (starting with Gilgamesh). I then wanted to group some of these books by region… but what makes sense? Gilgamesh isn’t a “Middle Eastern book”, but it’s a story from that part of the world we now know as the Middle East. Or, Tristan and Iseult, the Arthurian legends, etc are a little bit French, a little bit English, but also neither. And I could broaden their category to “Europe” but what is Europe?

Anyway that’s a long rambling way of saying categorizing books by region is hard, partially because borders aren’t real, cultures change and move all the time, and everything is arbitrary. I’m not even sure it makes sense to categorize my timeline this way anymore. I have no idea how libraries do it.